Once again welcome to Noni4all.com. This is another blog post about the Direct Selling Industry of India. At this time I am gonna show you the list of Top Indian MLM Leaders of India and also will tell their Success Story of Network Marketing.

In this post, I am going to show you the Latest list of Top MLM Leaders in India 2021.

Curious to know their struggle and success story? Let’s move on…

Sonu Sharma was an MLM Leader of Naswiz Retailer and also he has his own company, Dynamic India Group.

With over 6.7 million subscribers on YouTube Sonu Sharma is the most popular Motivational and  MLM leader in India.

But, now he changes his company and moves into Vestige.

Sonu Sharma said in an interview with Mahatmaji Technical that Vestige has offered him Rs 200 crore to join in 2019.

In addition, He is a famous motivational speaker like Sandeep Maheshwari, than any other MLM instructor. By the way, Those who are not part of MLM also like his speech.

Siddharth Singh started his network marketing career in 1991 at the age of 21 with his mother. He failed to get a job and start his own audio cassette business before joining the MLM industry.

For the financial crisis, Multi-level marketing was the only option for him to recover from this situation.

Siddharth Singh tried his best in one year and he gets his an impressive return.

Surya Sinha joined MLM Business in 2012 and within a few years of joining he became the top leader of Forever Living Products India, IDSA approved company.

Then Surya Sinha started the network marketing business, Forever in Delhi. He has surpassed other leaders who have worked on the same plan for more than a decade.

Surya Sinha is a Human Personality Coach, Writer, and MLM Leader. Also, he has published over 15 books and several of them are in network marketing related.

Early in his career, he was working in the film industry in Mumbai. But for some reason, he faced a crisis and had to quit his job.

Bikash Ghosh started network marketing with his brother Biswajit Ghosh at Smart Value, which stands in the list of Top 10 Indian Direct Selling Company in India.

Nowadays, Bikash Ghosh and Biswajit Ghosh are the A class Leader and also be the highest earners of the company after their journey of struggle.

They belong to a poor middle-class family whose father drove a Rickshaw on a winding road. However, now they are the millionaires of this company with their hard work and passion.

As we know, there is no exact number of Income in Business. Incomes are fluctuating. Similarly, If you say, what is the Networth of Bikash Ghosh? I can not explain the exact number. But I can say, He is Millionaire.

In the first 4-5 years they did not get any awards and recognition. However, they have not given up, they are constantly working with Smart Value with a lot of passion, vision, and hard work. Because, they know, how powerful science is.

So, you can understand how much they have struggled period? So, Now, How they are Powerful Leaders with their Leadership. Because, they know, What is Good ? or What is Bad?

That’s why they are great Leaders of Smart Value, Mr. Bikash Ghosh and Mr. Biswajit Ghosh.

Bishwanath Bhowmick is the dynamic and top-earning leader of Smart Value.

According to his interview, In the early days, he was a director of the National Bank with good pay, promotions, and normal life. He understands how normal life is.

Can I improve it? Then he comes to Smart Value.

He understands, what will happen in the future? How hard?

He joins Smart Value in a difficult situation, by leaving his Bank Manager Job. But he did not give up, for he knew that he who could understand the difficulty and overcome it would succeed in life.

Now, his life is completely different from one Normal Bank Manager to a Network Marketing Millionaire.

Dr. Surekha Bhargava is the most popular MLM Leader in Modicare’s and also she is the highest earner in the company.

In 1996, Dr. Surekha joined  Modicare Limited as a housewife, she started her own networking business to live the dream as Part timely.

After actively working in network marketing, he began to climb the ladder of success.

Sumeet Chauhan did engineering from Bangalore and later moved to Delhi for MBA. He started working in a mutual fund company and left after 5 months.

He started his own startup and started selling mobile covers on the online e-commerce website Snapdeal.

He later said no when a friend asked him to join the sales company directly and made a video to prove that the company was misleading.

Sumeet Chauhan is against motivation and believes in educating people about this channel. I’m not sure, maybe he is not currently working with any Multi-level marketing Company.

Pushkar Raj Thakur is one of India’s most influential motivational speakers and business development coaches.  He is also a Master of Leadership Psychology.

Inspiring millions of people and helping them shape their dreams, he is regarded as a youth icon and change expert.

He has been featured in several publications like Times of India, Hindustan Times, etc.

According to his youtube channel, He is the youngest and fastest internet millionaire!

Pushkar Raj Thakur is and is a dynamic social media influencer

Widely famous for his digital dominance, especially on YouTube.

Now he makes lots of courses like Digital Network Marketing, Expansion From Home and much more help lower-level Network Marketer to Boost up their Team and Earning.

In 2019, she got married to Subhi Pushkar Raj Thakur and she shared a picture of her beautiful life on social media platforms.

Deepak Bajaj is a motivational speaker, life coach, and MBA graduate, and also be an MLM Leader. He stands as the top MLM earner of MI Lifestyle Marketing Pvt. Ltd.

First, he worked for a top-listed multinational company. He quit his job and started a full-time network marketing business. He spent 11 years in this Direct selling industry.

Based on his experience, he has written a book, “Be a Network Marketing Millionaire” and published it in 2018.

With over 5.3 million subscribers on YouTube, Ujjwal Patni, a great thinker, business analyst, and motivational speaker, is also a great MLM leader. He has 5 Million+ Youtube Families.

He has also given various lectures on network marketing. There are three Guinness World Records for brilliant Patni.

There are three Guinness World Records for brilliant Patni.

His role was to lead the people.

He has authored more than 12 books and published in 14 languages. He also released a motivational song on his YouTube channel.

SP Bharil is a motivational speaker and one of the energetic leaders of Vestige, a Network marketing company.

SP Bharil started his network marketing journey in Amway India but he calmed down Amway due to a lack of satisfaction. And, he joined the Indian Network Marketing Company with Generation Plan, Vestige Marketing Pvt. Ltd.

SP Bharil is a good MLM leader, a personality trainer, and a person who believes in spirituality. Also, he is the author of a book in 18 chapters.

In 2006, SP Bharil got “Indira Gandhi Priyadarshini Award” for his work for society.

Harshvardhan Jain is a successful Great MLM leader in India. He is a well-known trainer, speaker, motivational speaker, thinker, leader.

He is a backbencher type of person in his college life. In college life, he joined an American network marketing company in 2000. But, in India, he left the company due to company losses. And the company closed their business in 2005.

After that, Harshvardhan Jain again joined MI Lifestyle Marketing Pvt. Ltd., an FDSA approved company. He consistently worked there with patience and passion.

Also, it has 1.5 million + subscribers on its YouTube channel.

Devendra Sharma is known as Direct Selling Guru in Safe Shop Compay and he is actively working on youtube with over 2 lakh subscribers. He is a leadership coach, seminar speaker, and motivational speaker. He is the top promoter of Safe & Secure Online Marketing Pvt. Ltd.

Devendra Sharma has been working in the MLM industry for the last 15 years. He conducts Safe Shop Business Workshops and has more than a hundred people involved with him.

Who is the Best MLM Leader in India?

Who are the Top 10 Network Marketing Leaders of India?

I hope this MLM Blog Post on “Top MLM Leaders in India” is helpful for you. By the way, there are lots of Powerful Networkers here from different Network Marketing companies.

In addition to the Top MLM Leaders in India mentioned, there are many other networkers who are doing very well.

are few popular names in the Direct Selling Industry of India.

Who is Favorite Network Marketing Leader? 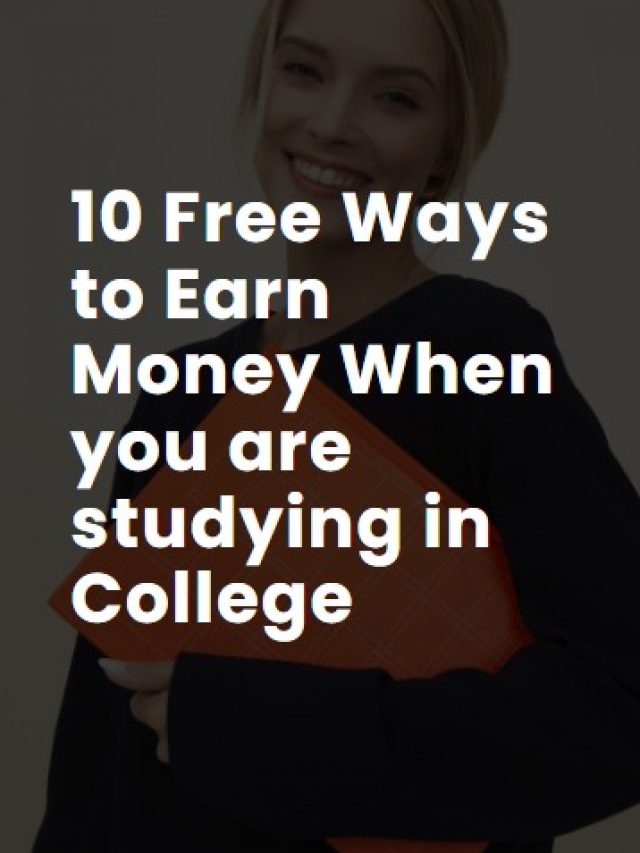